Beta Testing a New Feature: When to Use the “Beta” Label

You are here:
Startups 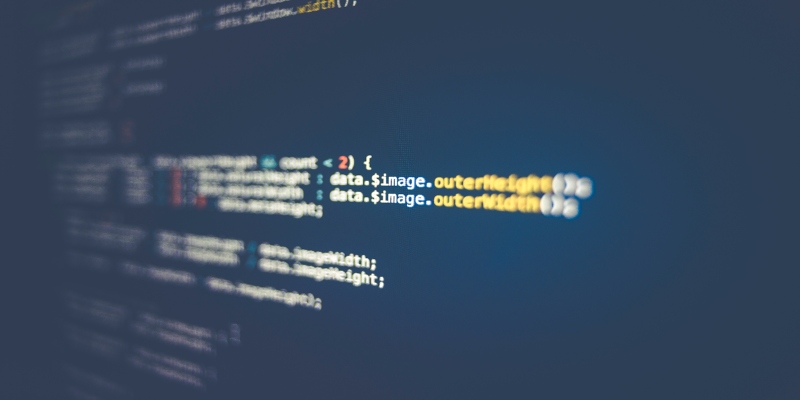 When a new product is in the beta phase, it’s normal to clearly identify this. But what about when beta testing a new feature in an already public product? Should you tell users that this is a “beta” feature?

“Beta” is the phase in software development between the alpha phase and the actual public release. In the beta stage, development is largely complete and the product has undergone some amount of initial alpha testing (usually with an internal QA team, or using emulators or online labs). However, the product is not ready for public release yet as it has not been thoroughly tested in the real world – that is what the “beta” phase is for. Apps, websites and new product features are often said to be in “beta” at some point in the development cycle.

When a new product (as a whole) is in the beta phase, it’s common to clearly identify this, and recruit users to participate in “beta testing”. But what about when launching a new feature in an already public product? Should you tell users that this is a “beta” feature?

Is it always a good idea to label a new product feature as “beta” when testing it? The answer, as you guessed, is “it depends”.

Different reasons you may want to use the “beta” label when beta testing a new feature:

The reasons you may not want to use the beta label on something:

Agnit is responsible for Customer Success and is a contributing writer for BetaTesting. With a background in sales and marketing, Agnit has been helping companies better understand their customer experience and grow their business for over 10 years.