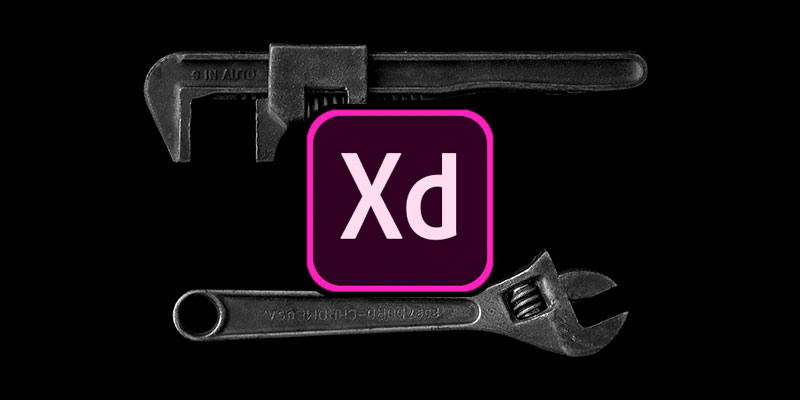 Adobe recently made its UX design and prototyping tool free to use. Now is a great time to help shape Adobe XD into the tool it needs to be.

As you may have already heard, Adobe announced a free version of Adobe XD, their UX design and prototyping tool for web and mobile applications.

The move to free is certainly a way for Adobe to gain market share in the splintered UI design / prototyping tools space. It also adds another entry point into Adobe’s Creative Cloud funnel, with potential for converting XD users into Creative Cloud subscribers down the road. 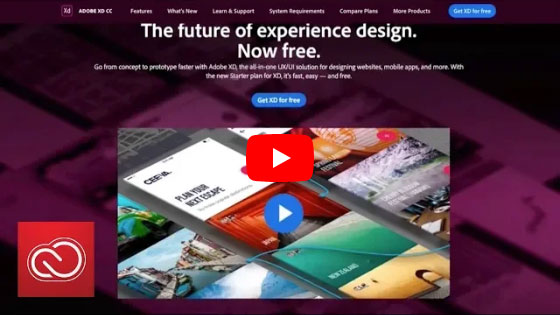 Still, Adobe’s shrewd business moves can also benefit you. In fact, right now is the perfect time for you to try out XD… and help Adobe eventually make it into the tool you need.

The free version of Adobe XD

The limitations of the Starter Plan are:

That’s not bad for a free product. It’s comparable to InVision’s free plan, which gives full access to their tool, but limits you to one active prototype project. (You delete the project if you want to start a new one.) To be clear, Starter Adobe XD allows for unlimited design projects, but you can only share one at a time.

For what it is, Adobe XD is worthwhile application. It combines designing and prototyping in one tool, and it’s quick and easy to swap between the two modes. XD is clean, built from scratch for its purpose, and doesn’t carry the baggage of Photoshop or Illustrator.

Adobe XD incorporates many de facto standard features—such as symbols and color swatches—that help designers create and maintain a large set of artboards. It also includes Repeat Grid, a not-so-standard but beloved tool that can really save you a bunch of time.

The bad news is that Adobe XD is kind-of incomplete. There are things it just doesn’t do. And if any one of those things is something you need for your work, then Adobe XD can’t fully replace your current tools.

For example, I want the ability to prototype microinteractions, instead of being limited to full-screen transitions only. I’d at least like to be able to mark non-changing areas of the screen to be excluded from screen transitions. For example, if I have a fixed navigation area, I don’t want a new screen to slide in from the right with its own copy of the navigation bar, I want the navigation to stay put and the rest of the content to slide in. XD doesn’t currently give me any way to do that.

Competing UX design tool Sketch—which seems to be the primary inspiration for Adobe XD—supports third-party plugins that expand the native capabilities of that tool. For Adobe XD, however, there are no workarounds for what XD can’t do natively, in part because plugin support is one of the things it can’t do…

Which brings me back to my original thesis.

You should try Adobe XD (and help them make it better)

Now that Adobe XD is free, you should definitely try it… and help make it into the tool you want it to be.

Adobe is clearly still working to expand and improve Adobe XD. And they seem to recognize that they must heed their users to get Adobe XD where they need it to be.

The path to a better Adobe XD

Adobe is listening. Users are encouraged to submit, vote, and comment on feature requests in the Adobe XD UserVoice forum. For example, at the time of this writing the biggest vote-getter is called “Fixed elements in scrolling artboards (header, nav bar, etc.)”.

Adobe forum admins will note when a requested feature has started development, to eventually make it into one of the…

Adobe updates Adobe XD every month and discusses the product roadmap. For example, the May 2018 update announcement discussed several requested features that were added to the tool this month, but also included hope that my wish for microinteractions will be partly addressed in the near future:

Over the coming months you can expect to see significant progress in advanced prototyping and animation capabilities, new team collaboration features, and support for extending XD via plug-ins […].

So plugin support is coming soon, too. Developers are encouraged to join in on plugin development as soon as it’s ready. The newly announced $10 million Adobe Fund for Design will also support Adobe XD plugin developers, who can apply for a slice of the funds.